Why do foreigners like to stay in Costa Rica? 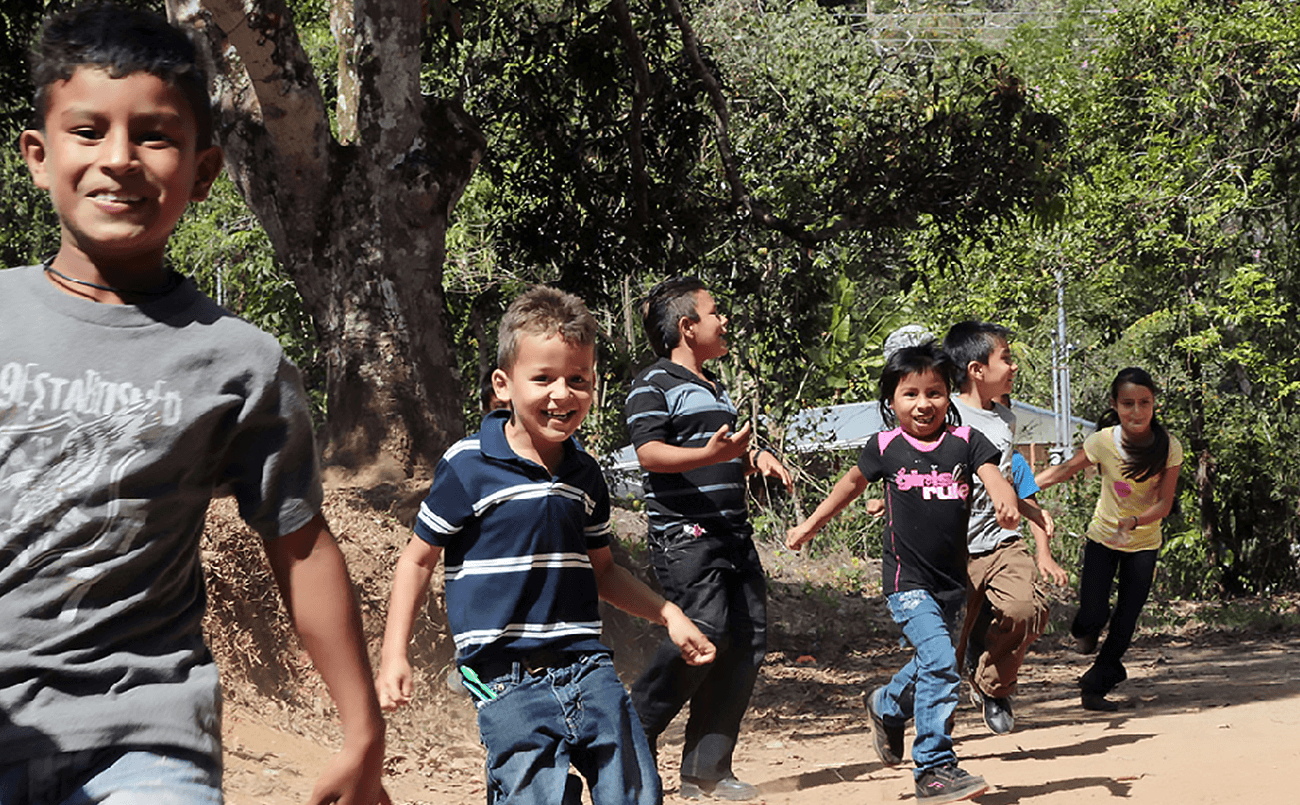 “In many aspects, Costa Rica is a success story in terms of development. Considered a country of high average income, it experienced a sustained economic growth in the last 25 years.

“The combination of political stability, social contract and sustained growth have resulted in one of the lowest poverty rates in Latin America and the Caribbean.”

A VERY GREEN COUNTRY WITH MANY PROTECTED AREAS.

With only 51,100 km², Costa Rica is considered one of the 25 most biodiverse countries on the planet.

Costa Rica is located in the south of Central America, in the Intertropical zone of the planet. The intertropical zones of the American continent harbor a greater biodiversity than that of the other continents.

The fact of having two coasts (that of the Caribbean Sea and the Pacific) causes Costa Rica to have many more marine species than other countries.

The range of altitude of Costa Rica is very wide, ranging from sea level to 3,820 m altitude, this causes that in the country, very different ecosystems are developed.

A COUNTRY WITHOUT ARMY.

Once the Civil War of 1948 ended, a Governing Board was formed, presided over by Mr. José Figueres Ferrer, who governed for 18 months.

Among the reforms established by the Junta de Gobierno can be cited the abolition of the army, on December 1, 1948.

With this historical fact, Costa Rica guided its purpose, not to rebuild the destroyed militias but to invest its funds in education, research and health and became the first nation in the region to end its armed forces. From 1986 every December 1 is celebrated the Day of the Abolition of the Army.

Everything here is Pura Vida, breathe deeply, enjoy and relax.

The “pure life” symbolizes for Costa Ricans the simplicity of good living, the attachment to humility, abundance, exuberance, well-being, joy, satisfaction, conformity, happiness and optimism, associated with the art of appreciating beauty in the simple and natural , the art of living “quiet”.

And if the scientists are correct, this Pure Life approach to life is working. Not only are we consistently ranked as one of the happiest populations on the planet, but Costa Ricans also have one of the highest life expectancies of any nationality. Our happiness does not go unnoticed by travelers who come to Costa Rica, often saying that the best asset of the nation is in its people.

WE ARE AMONG THE MOST HAPPY COUNTRIES OF THE WORLD.

Costa Rica continues to be crowned as the leader of the region. For the fifth consecutive time, this country, which in the five reports has always been among the first 15, is positioned as the first in Latin America and the Caribbean. This was established by the most recent report that was launched in celebration of the International Day of Happiness, which is commemorated every March 20.

The case of Latin America shows that abundance and the nature of interpersonal relationships is an important driver of happiness “, say the authors of the report.

People in the region tend to generate “abundant” interpersonal relationships and not only that, they are “close, warm and genuine”.

“Costa Ricans are well known all over the world for being very friendly and helpful, both with Ticos compatriots but also with foreign tourists. Costa Ricans are also normally peaceful and non-confrontational, perhaps due to the fact that Costa Rica has not had an army for almost 60 years.

If you have a problem, you will surely receive quick help.